Smart homes are on the rise and there’s no doubt that they provide a great deal of convenience. However, they also can be vulnerable to cybercrime since they work online.

According to a report by cyber security research centre McAfee Labs, there’ll be an increase in attacks on IoT [Internet of Things] connected devices in coming years, and cases of malware and ransomware will target smart devices including drones and smart homes.

What’s more, according to Statista research, more than 45 million smart home devices were installed in 2018, and the annual growth rate of home automation is 22%. That’s almost $20 billion in the U.S. Orbis Research has estimated the 2023 worldwide smart homes market to surpass $150 billion.

That’s good, right? In many ways, yes, but there’s a downside: according to some estimates, 40% of smart home appliances are being targeted by botnets and that number could increase to 75% by 2021.

One protective solution worth investigating is the $99 AKITA IoT Security device, an IoT “watchdog” designed to protect your smart home from digital incursions. It scans your network for unusual activity, then alerts you (via an iOS or Android app) if it spots a system compromise. 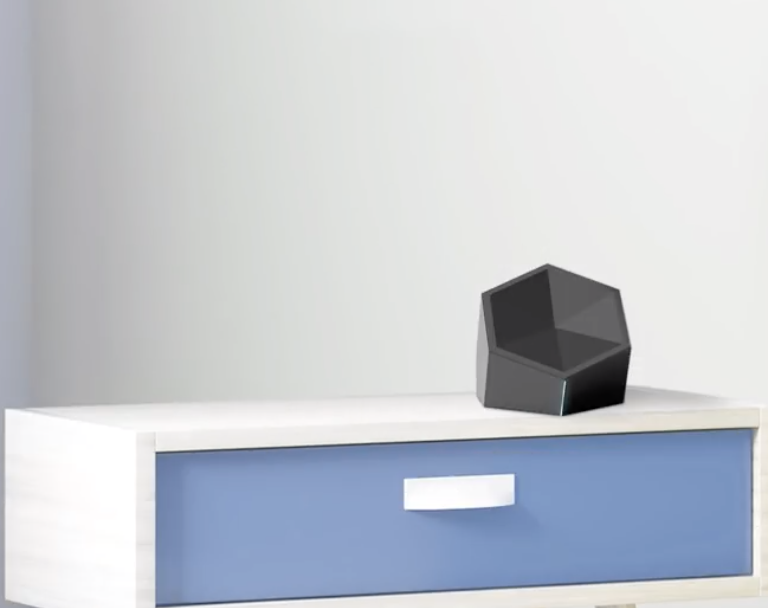 Unlike firewalls, which only alert you when there is a problem, the AKITA device actually does something about it. For example, it can automatically disconnect your network if necessary.

The AKITA device provides military-grade security protection, retrofitted for any home. It uses threat intelligence, behavioral analysis, and machine learning to make sure it covers all entry points. According to its developers, it uses the IPS security method, meaning it analyzes sources that IoT devices should be communicating with and instantly flags any anomalies.

What’s more, you can create IoT profiles for your own devices. And the AKITA device is simple to use. You connect it to your router via a LAN port, and it does the rest. Another nifty feature is the backup system; it remotely preserves your data and information ahead of time.